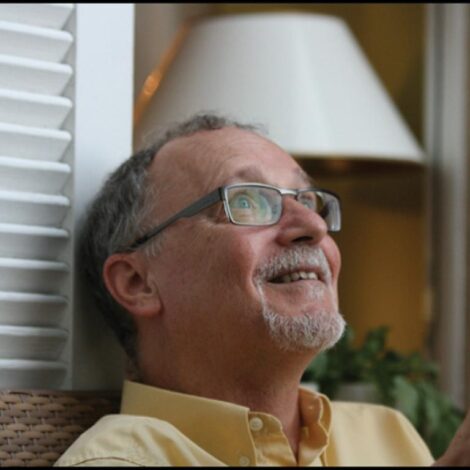 Richard Berengarten’s accomplishment in Changing is too broad, too complex and too intricately detailed to explore satisfactorily in a single essay. There’s just too much to account for. So I intend to narrow my focus here to what I suspect to be the book’s central and possibly deepest concerns, encompassed in Berengarten’s vision of wholeness. … END_OF_DOCUMENT_TOKEN_TO_BE_REPLACED 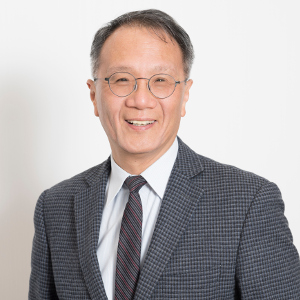 As a metaphor for the power of nature, water appears in different ways in different traditions. It is “the great flood” in the Epic of Gilgamesh of Mesopotamia and the Story of Noah of the Old Testament. It is “a flowing river” in Greek philosophy and in classical Confucianism. It is “a well of water” in the Gospel of St. John and in the I Ching (“In the well there is a clear, cold spring, from which one can drink”). In its various guises, water can be violent and destructive, benign and nurturing, hidden and enriching.
… END_OF_DOCUMENT_TOKEN_TO_BE_REPLACED 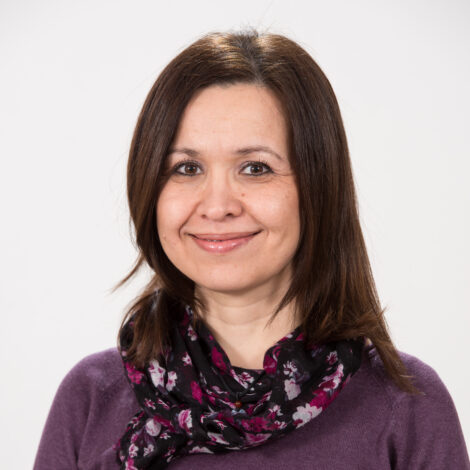 In the Book of Changes, the Chinese classic that was believed to encode all possible contingencies of human existence, the dynamic of ‘revolution’ is addressed by hexagram 49 革 (Ge). The literal meaning of this character is “the hide of an animal”. “In its verbal sense ge (hide) means ‘skin,’ ‘get rid of’ – certainly a radical change”. Ge is also part of the expression 革命 geming, ‘shedding the mandate’. In modern Chinese geming means ‘revolution’.
… END_OF_DOCUMENT_TOKEN_TO_BE_REPLACED 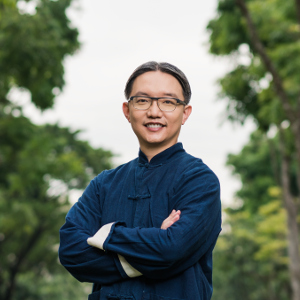 Even a quick and simple glance at the white cover of Richard Berengarten’s Changing is fascinating. Against this background, the ancient pictogram 易 (Yi) is painted in concise strokes of black ink. To me, this pictographic character suggests the form of a bird flying, a suitable connotation for the ever-changing nature of time and space as perceived from within the perspective of the fleeting existence of a human being. … END_OF_DOCUMENT_TOKEN_TO_BE_REPLACED 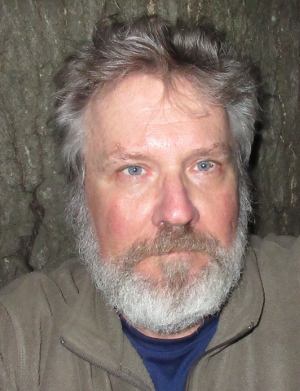 My first encounter with the I Ching was eighteen years before the time of writing this essay, while preparing for a trip to China as part of an education delegation from Missouri. I threw coins and read hexagrams with the help of a book whose tone was self-help. … END_OF_DOCUMENT_TOKEN_TO_BE_REPLACED 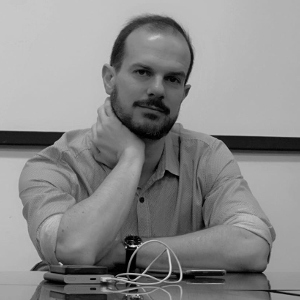 “Octavio Paz, Allen Ginsberg, Jorge Luis Borges, and Charles Olson, among many others, wrote poems inspired by its poetic language,” writes Eliot Weinberger. “Fritjof Capra in The Tao of Physics used it to explain quantum mechanics and Terence McKenna found that its geometrical patterns mirrored the ‘chemical waves’ produced by hallucinogens. Others considered its binary system of lines a prototype for the computer.” Weinberger is referring, of course, to the I Ching, … END_OF_DOCUMENT_TOKEN_TO_BE_REPLACED 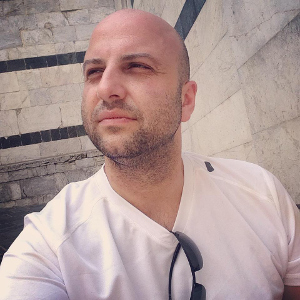 After nearly thirty years of continuous incubation, intermittent and interrupted work, experimentation with form and presentation, and occasional hints, glimpses and premonitions through other collections, Richard Berengarten’s Changing was published by Shearsman Books in 2016.
… END_OF_DOCUMENT_TOKEN_TO_BE_REPLACED