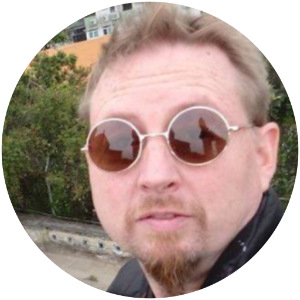 Kevin M Maher has been living and working in Macau since 2013. While originally from the area surrounding Detroit, Michigan; he permanently left North America for Asia in 1996. His passions include reading, writing, creating, and photography. When he’s not teaching at the University, and when he’s not actively involved traveling or taking care of his two kids, he’s occasionally seen carrying around a camera or two, looking for interesting things to film.